You are here: Home / Constitution

Title:  The Group shall be called ‘Cardiac Friends’;hereafter referred to as the Group.

The Group is established to support its members and in relation thereto:

To further the aims and objectives the Group may:

The members of Cardiac Friends shall elect a Chairman, Secretary and Treasurer who shall be known as the Elected Officers.

The Group shall be governed by the Executive Committee all of whom shall be paid up members.

The Executive Committee, which shall not exceed more than 9or less than 7 members, will consist of:-

And theQuorum for voting at Committee Meetings shall be 5 members.

The Group shall maintain a bank account in the name of ‘Cardiac Friends’. All payments from this account shall be sanctioned by any two officers, i.e. Chairman, Secretary or Treasurer whose signatures shall appear on cheques.

The Financial year of the Group shall end on 30 April. Accounts shall be prepared annually, audited and laid before the Members at the Annual General Meeting.

Meetings of the Group

The Group may at any time be disbanded by a resolution passed by a two-thirds majority of those paid up members present and voting at a Meeting of the Group of which at least twenty-one clear days’ notice in writing shall have been sent to all Members/Associate Members of the Group. Any Assets remaining after the payment of any debts,must be used or distributed as agreed by a majority vote of those members present at the meeting, provided at all times that the funds are used or distributed to the benefit of existing members or given to or transferred to such other organisation or organisation having similar objectives to Cardiac Friends. In the absence of agreement by the majority vote the funds shall be used or distributed as the executive shall determine. 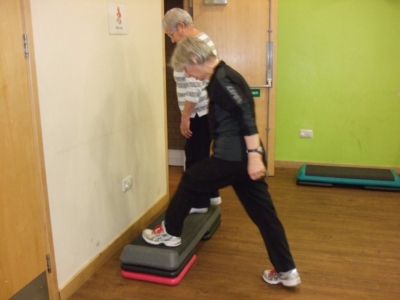 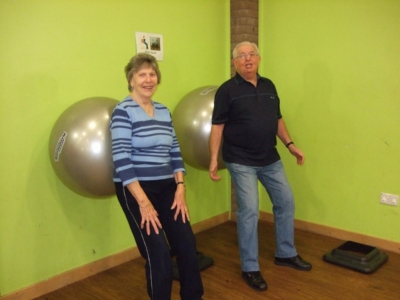 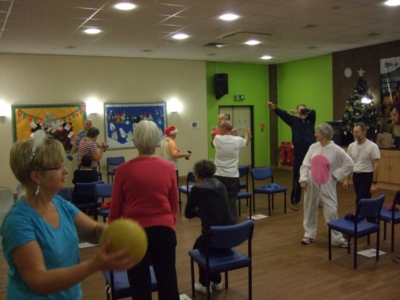 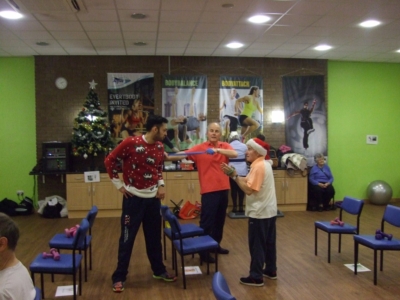 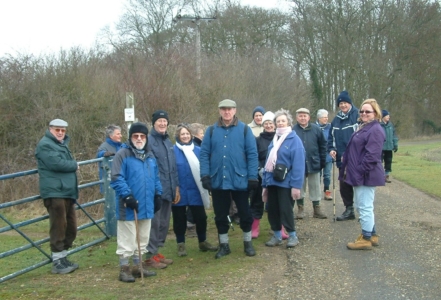 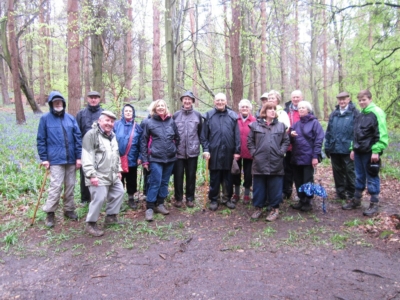 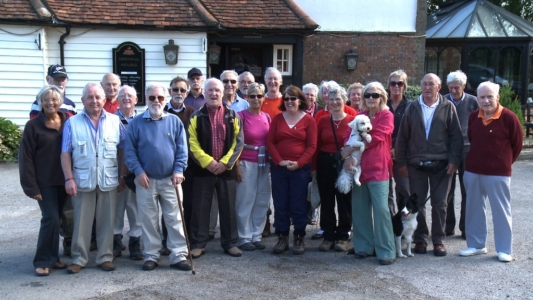